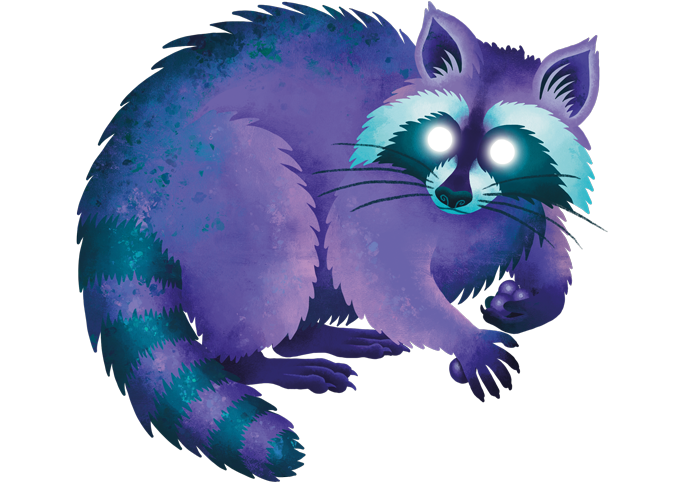 Here you can find out in detail which new releases King Racoon Games has in the pipeline until the end of 2022 and how far advanced they already are. Click on the corresponding buttons to learn more about the respective games.

Publishing a board game is a complex undertaking that requires various steps of work from a variety of parties. First and foremost is the concept, the idea for the game. A game can be inspired by a certain theme, for example, or there is an exciting mechanic around which the game world is then built. Then comes the game design. This is where mechanisms are designed, rules of the game are invented, and the question is answered, “What kind of game is this supposed to be?” The next step is testing. The previously created concepts and designs are shared with external test players and feedback is gathered. The exciting question to answer is: “Is the game fun?” After the feedback from the testing has been incorporated, the editing follows. Here the rules of the game are discussed and reviewed, components are defined and the texts for the game material are written. In the following step, all material is graphically designed, icons are created and the layout of cards, rulebook, etc. is implemented. As soon as all the game components have been designed and checked, they will go into production and then be shipped, either directly to the crowdfunding supporters or to retailers.

EOS – Island of Angels is currently being edited and the graphic design is almost complete. Right now, an American editor is reviewing the English version’s punch boards so that the game won’t contain any translation errors or unclear wording later on.

To EOS - Island of Angles 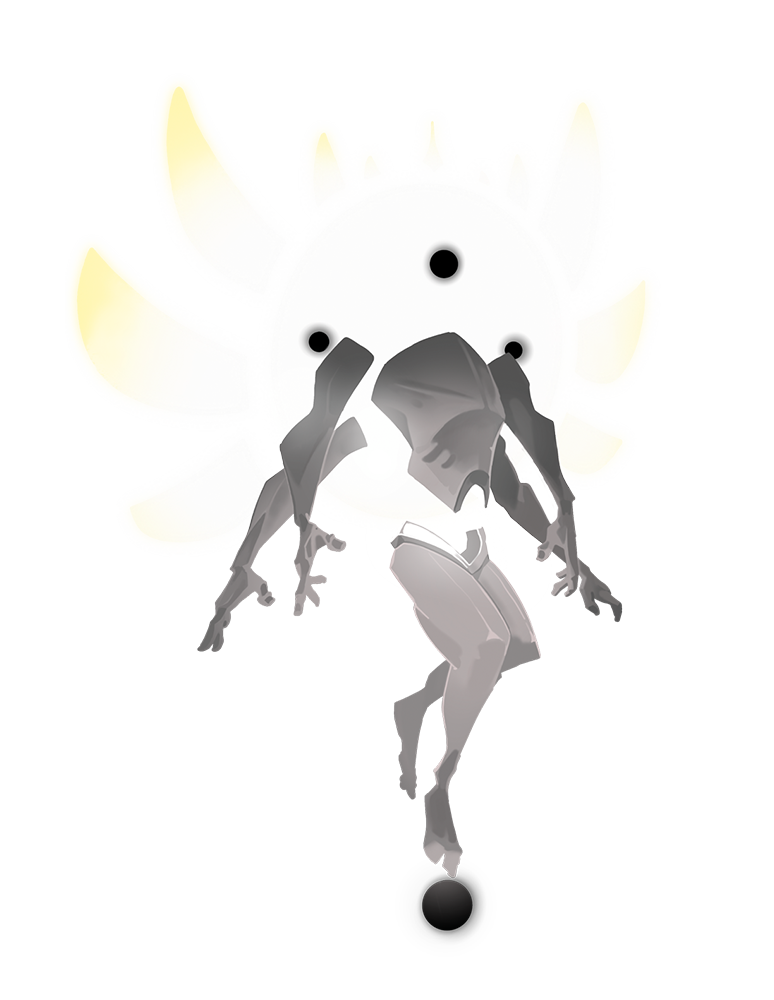 To be released in fall 2022 with standees

The two expansions for the cardboard standee version of Tsukuyumi – Full Moon Down are currently at the printers. After some delays in editing and Polish translation, all components are in production and we expect them during the coming September. 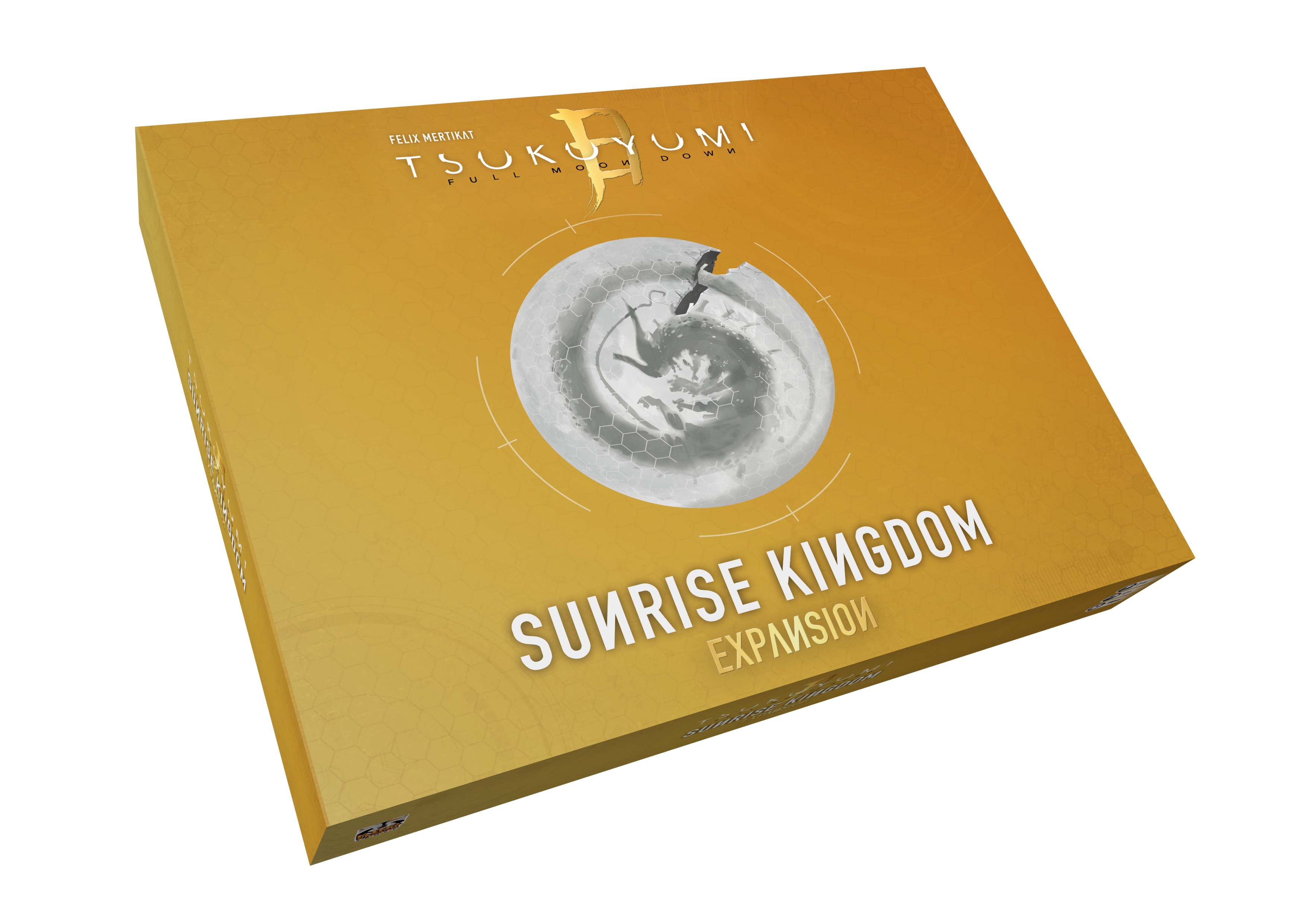 For the role-playing game in the world of Tsukuyumi, the last texts are still being written and the final illustrations are being made. Thanks to active participation in the test rounds, we were able to gather comprehensive feedback on the rule system and are currently in the midst of implementing it.

To After the Moonfall 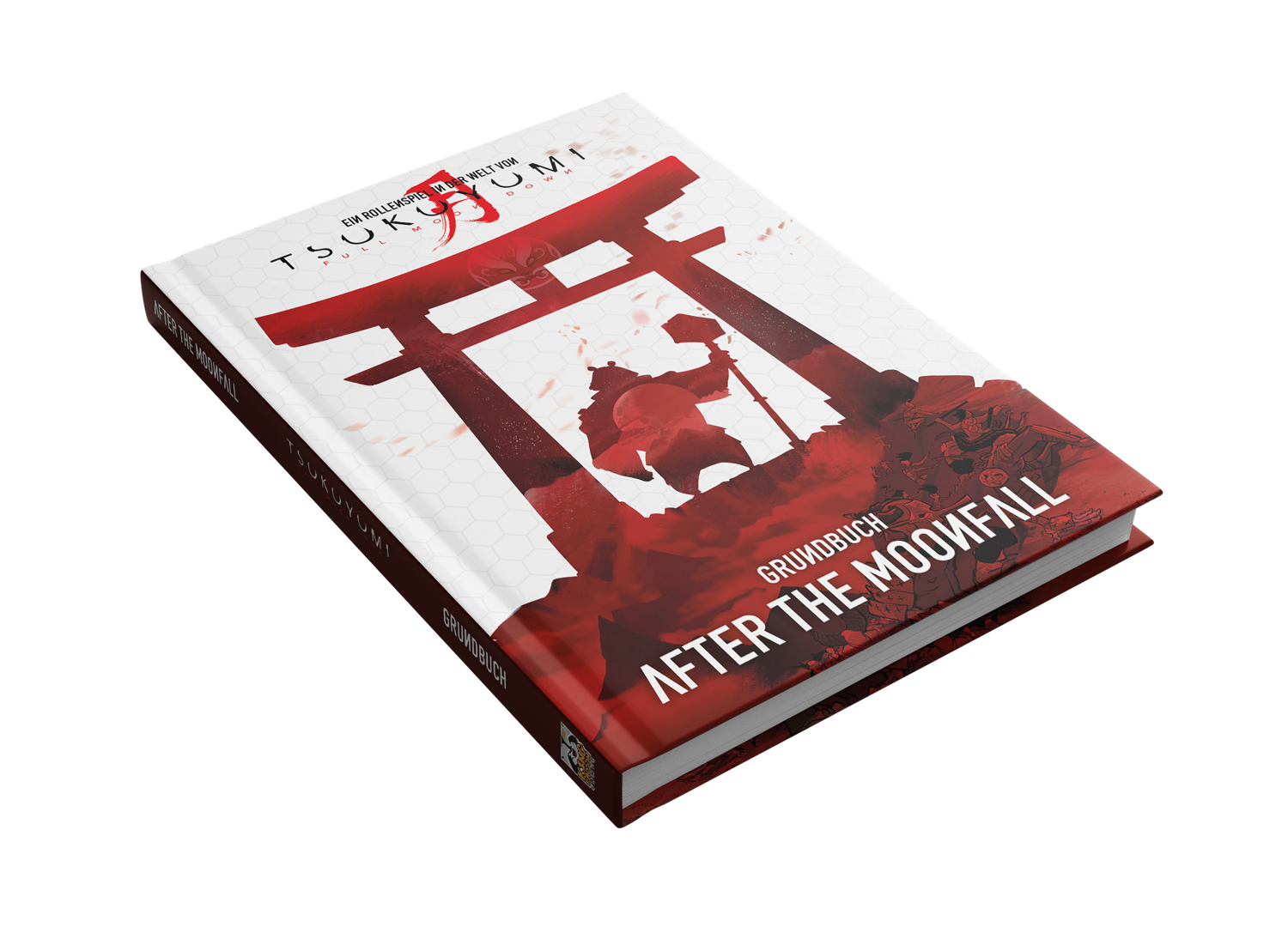 Our new light card game is already fully in print. Currently, the signs are pointing to a release at SPIEL `22. Please come and visit us there at our booth in hall 2, Booth 2B130. 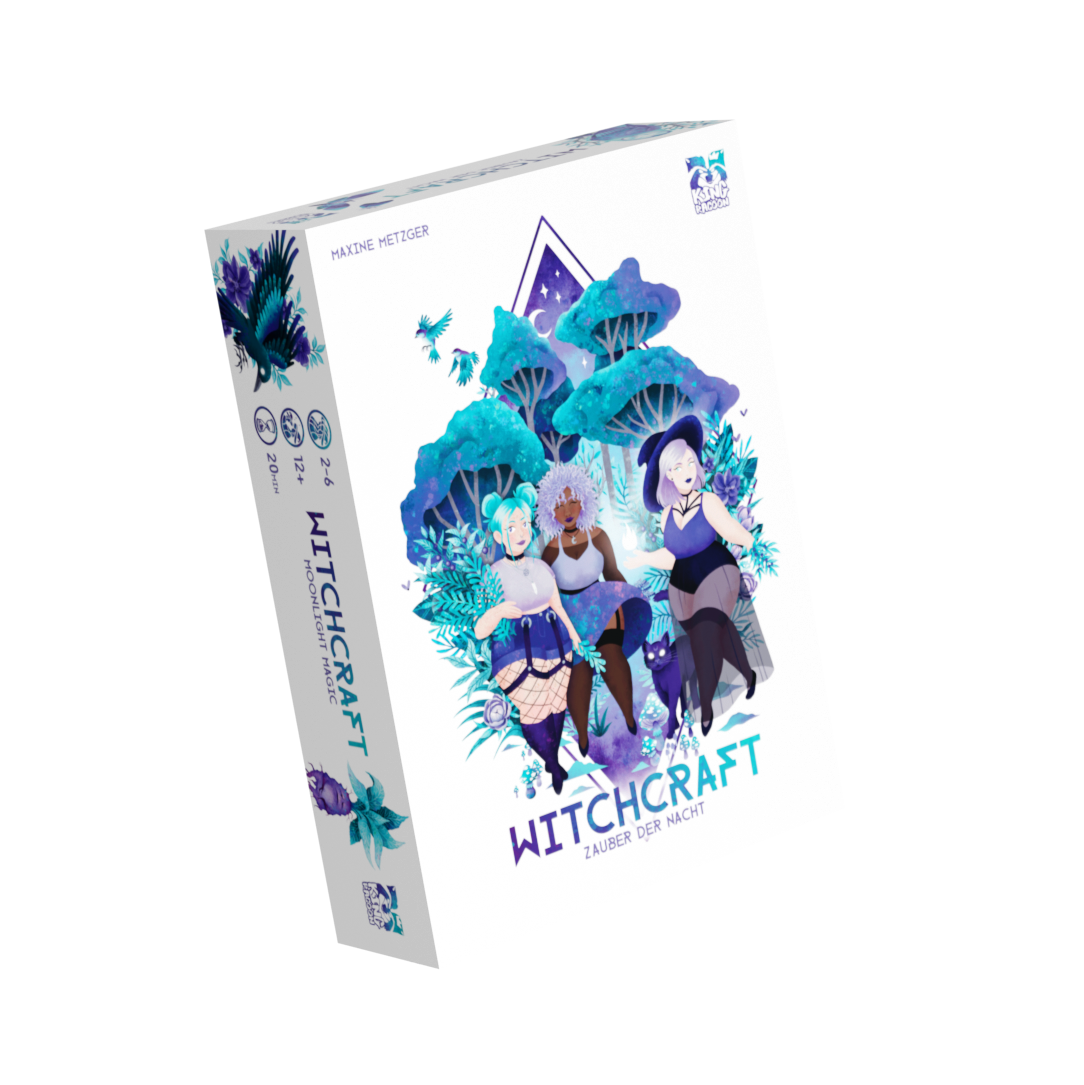