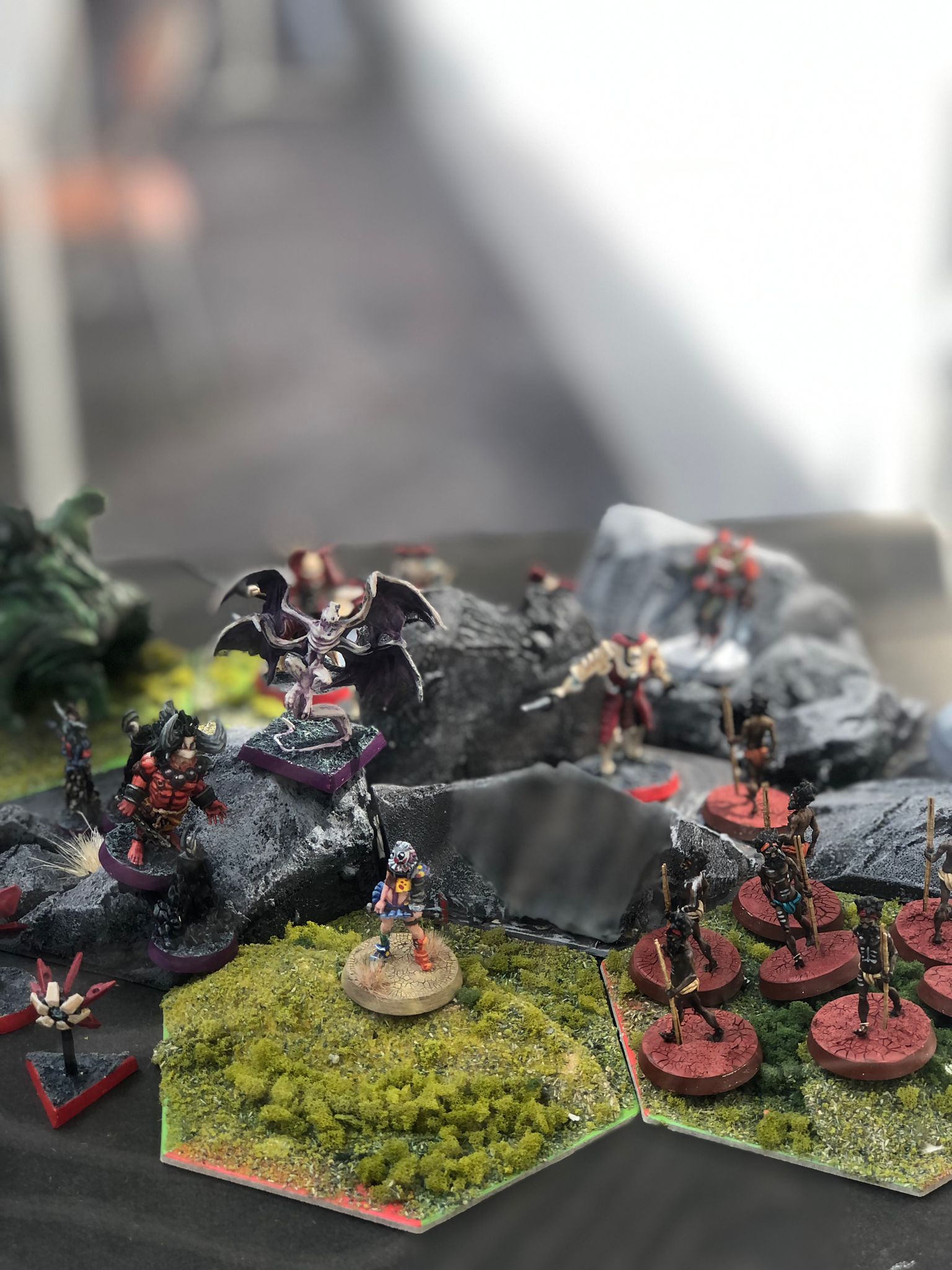 The KingRaCon finally back on site

Last weekend (25.6. and 26.6.) the first KingRaCon since the beginning of Pandemic took place on site again. Everything was new: New location, changes in the team, and of course lots of prototypes, game rounds, workshops, talks and guest designers.

In relaxed game rounds, Tsukuyumiincluding the new expansion Sunrise Kingdom, the Chronomastersand the not-yet-released Tiger Army could be tried out. A fan faction consisting of herbivorous and carnivorous dinosaurs also fought for domination of the world after the moonfall. EOSwas available in its final version and was played almost non-stop over both days. T.D.O. was presented for the first time in a heavily revised version. In the background we have been working on T.D.O. for several years and were very happy to be able to test the current mechanics with you.

Our new projects System Punk, Gate to Eternity, Resonance and Witchcraft have been presented to the public for the first time. Witchcraft was finally tested at KingRaCon and your feedback was incorporated into the final version, which is now in print. At SPIEL ’22 you will all be able to hold the small game about magic crystals, animal familiars and mysterious magic ingredients in your hands.

The program was complemented by guest designers from the Apex Ideenschmiede and Max Witt with his game Nanolith. In workshops, interested visitors were introduced to the professional work of writing a role-playing game by Marcel Durer, and moderated by Carsten, worked intensively on a revision of the rules for the Tsukuyumi expansion Rise of the Moon Princess.

Visitors have spared no way

Brett and Pad came all the way from Trier for an interviewwith Felix and collected their impressions of the new products here. Vanillekeksy shows you herean impression of the KingRaCon.

We would like to thank all visitors, some of whom had to travel a long way, for their feedback on the demo rounds, which helps us a lot in the development and design of our games. Thanks to you, the event was such a great success and we are firmly planning further KingRaCons. 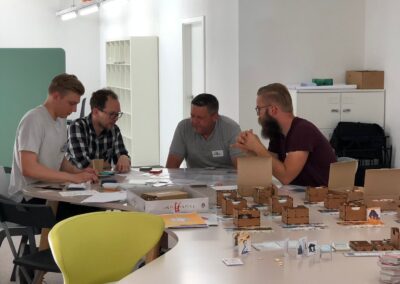 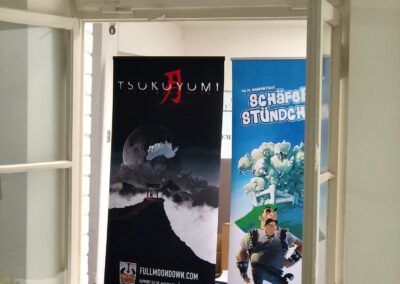 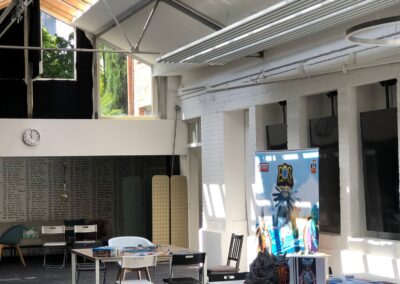 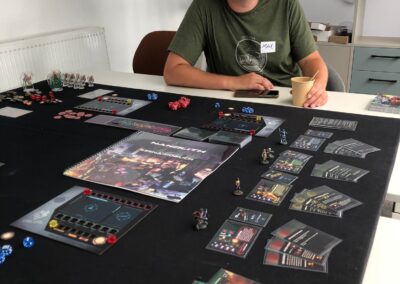 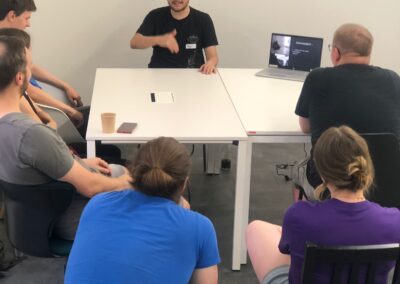 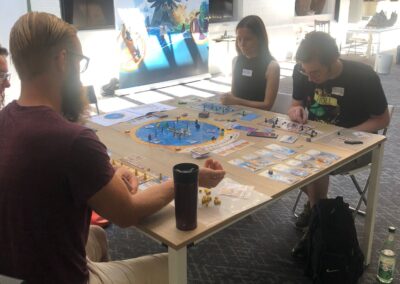 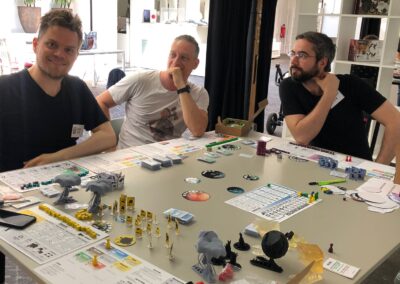 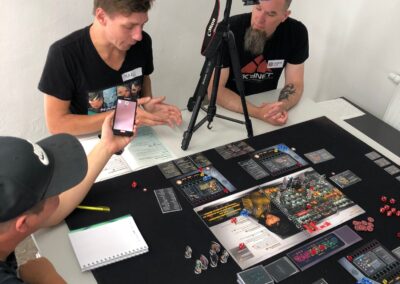 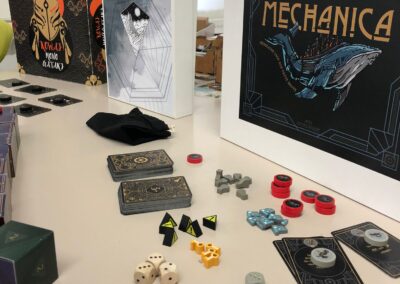 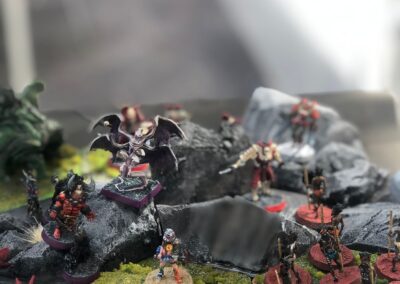 ← Welcome, Jan Dolle Our next releases →